How can we help you?

Join other professionals like you, who have already watched it!
Webinar

When Ronda became the Vice-President of Sales at AshCom, she knew she would have a challenge on her hands. AshCom had recently acquired Globex, and the combined company now had 7,000 employees. Her sales team had almost 300 account executives.

Ronda was hired by AshCom to put in place a sales system she developed at her previous job. As she thought about it, AshCom had a sales system. The account execs from Globex also had one. And now she would be introducing something new to all of them.

Training in person wasn't a good option. The salespeople were in multiple locations. The cost of bringing them all in for several days of training would not only be wildly expensive, but it would keep them from being active salespeople.

Ronda knew she needed a robust learning solution. Trained as an engineer, she was also hoping the solution would be elegant. In the back of her mind, Ronda suspected the solution would involve mobile. She also hoped that the learning experiences would not only get her sales team pointed in the right direction. In the back of her mind, she imagined a sales learning solution that could actually be used in meetings with AshCom’s customers to demonstrate their products.

Ronda brought her challenge to Kathryn, the chief learning officer of AshCom. Kathryn and her team had built robust learning experiences in many areas but their use of mobile was limited. Some on her team did not have a deep appreciation for mobile learning because of its limitations.

This webinar will tell the story of Kathryn and her learning team as they work to solve Ronda’s sales challenge. It will lead to the development of a robust and elegant mobile learning solution.

Spoiler Alert: the project turned out just as Ronda hoped it would. Some on the sales team were a little slow to adopt it. However, the vast majority fully embraced it, along with mobile delivery, and soon were sharing some of their learning experiences in their meetings with their clients. AshCom not only hit its aggressive sales goals for the year, but exceeded them, much to the delight of Kathryn and her learning team. Oh, and the CEO was pretty happy too.

During this session, you will learn:

Recommend this read to your friends and #shareknowledge!

Join other professionals like you, who have already watched it! 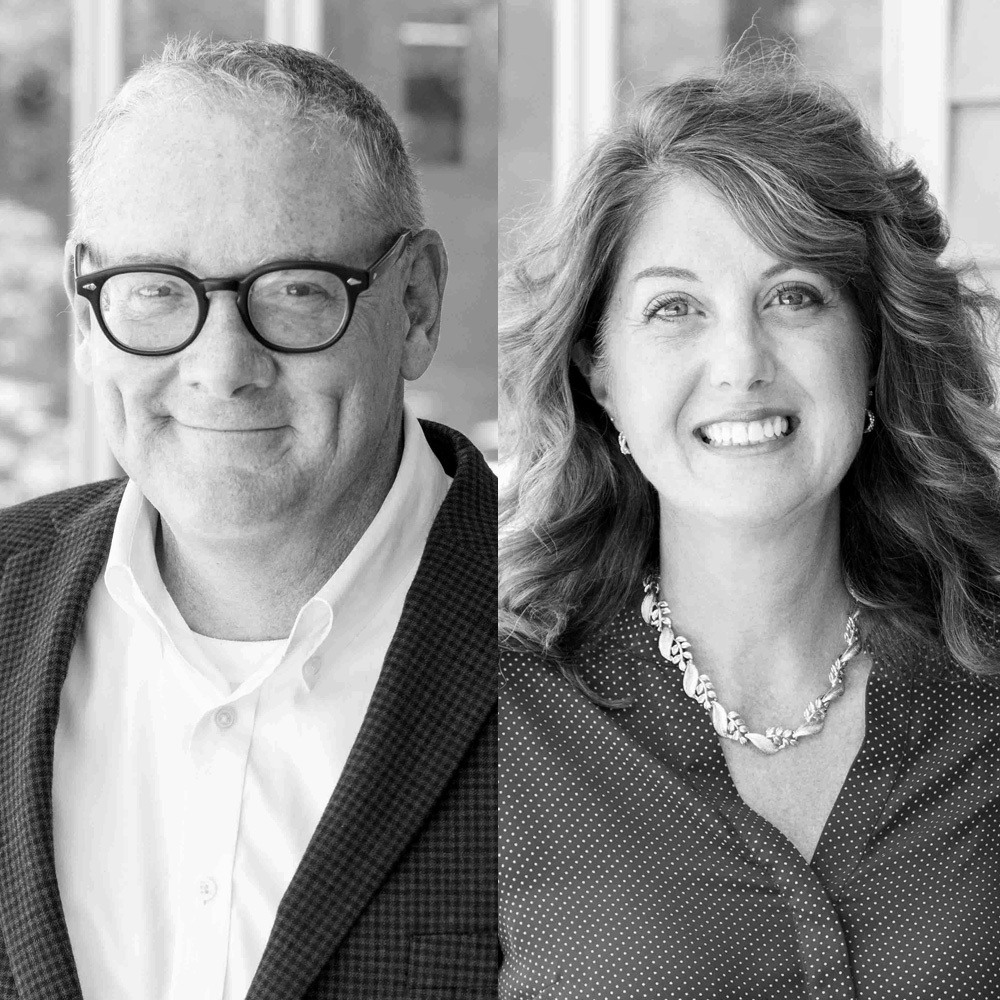 Dr. Jerry Zandstra: Dr. Jerry Zandstra is the Co-Founder of Inno-Versity, one of the largest and most successful eLearning custom content development companies in the US. He holds two master's degrees and two doctorates. Along with his partners, Dr. Zandstra has helped lead Inno-Versity to be a trusted content creation partner for some of the largest companies and universities in the world. Miriam Taylor: As...

Dr. Jerry Zandstra: Dr. Jerry Zandstra is the Co-Founder of Inno-Versity, one of the largest and most successful eLearning custom content development companies in the US. He holds two master's degrees and two doctorates. Along with his partners, Dr. Zandstra has helped lead Inno-Versity to be a trusted content creation partner for some of the largest companies and universities in the world. Miriam Taylor: As the Chief Learning Strategist at Inno-Versity, Miriam works to ensure that team members are not only in the “right seat” but that they also have the tools they need to succeed in that seat. Miriam believes that you don’t build a business. You build people and then the people build a business. This is evident in the numerous ways she invests in the team. With a wealth of experience in classroom teaching and learning consulting, Miriam sets the stage for new projects by providing needs analyses and creating a vision for each project. Miriam holds a bachelor’s degree in Social Science and Secondary Education from Cedarville University and a master’s degree in Educational Technology from Western Michigan University. She has worked for over 25 years in the education/Learning and Development space.

Webinar Beyond Blended Learning: A Winning Formula For Remote Workforce Development And Filling The Skills Gap

Webinar A Journey Through Curriculum Mapping: A Large Manufacturer Learns To See The Big Picture

Inno-Versity
See all Webinars
See all eBooks
Webinar registration
You're in!
The webinar is available to watch right away. We've sent you an email with instructions on how to access it.
Until then, you may also find this interesting:
eBook How L&D Leaders Are Using Mobile Learning To Increase Performance And Revenue Jul 15 2021